When buprenorphine was first introduced in the US and until recently, benzodiazepines such as Xanax (alprazolam) and Valium (diazepam) were thought to be  inadvisable or dangerous in patients receiving treatment with opiates, including buprenorphine, for opioid use disorders.  This is an important issue because buprenorphine and methadone are widely prescribed for patients with opiate use disorders to decrease or prevent opiate cravings, relapse and overdose (called medication assisted treatment MAT).  Many MAT patients are also taking benzodiazepines for anxiety disorders.  The concern is that combining opiates and benzodiazepines can cause respiratory depression - a decrease in the breathing rate which can result in injury or overdose and death.    https://annals.org/aim/article-abstract/2708164/next-stage-buprenorphine-care-opioid-use-disorder 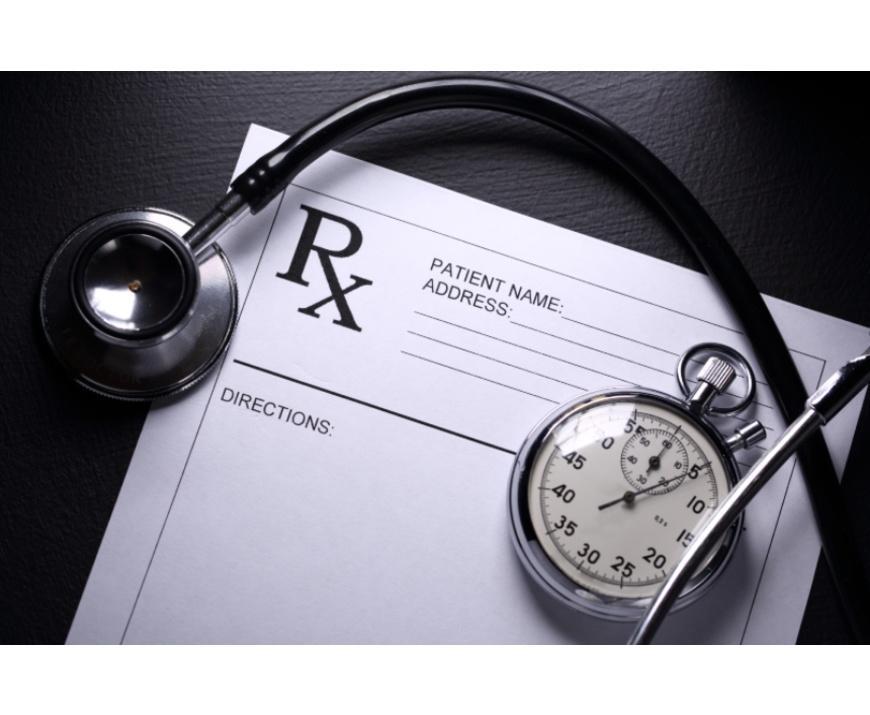